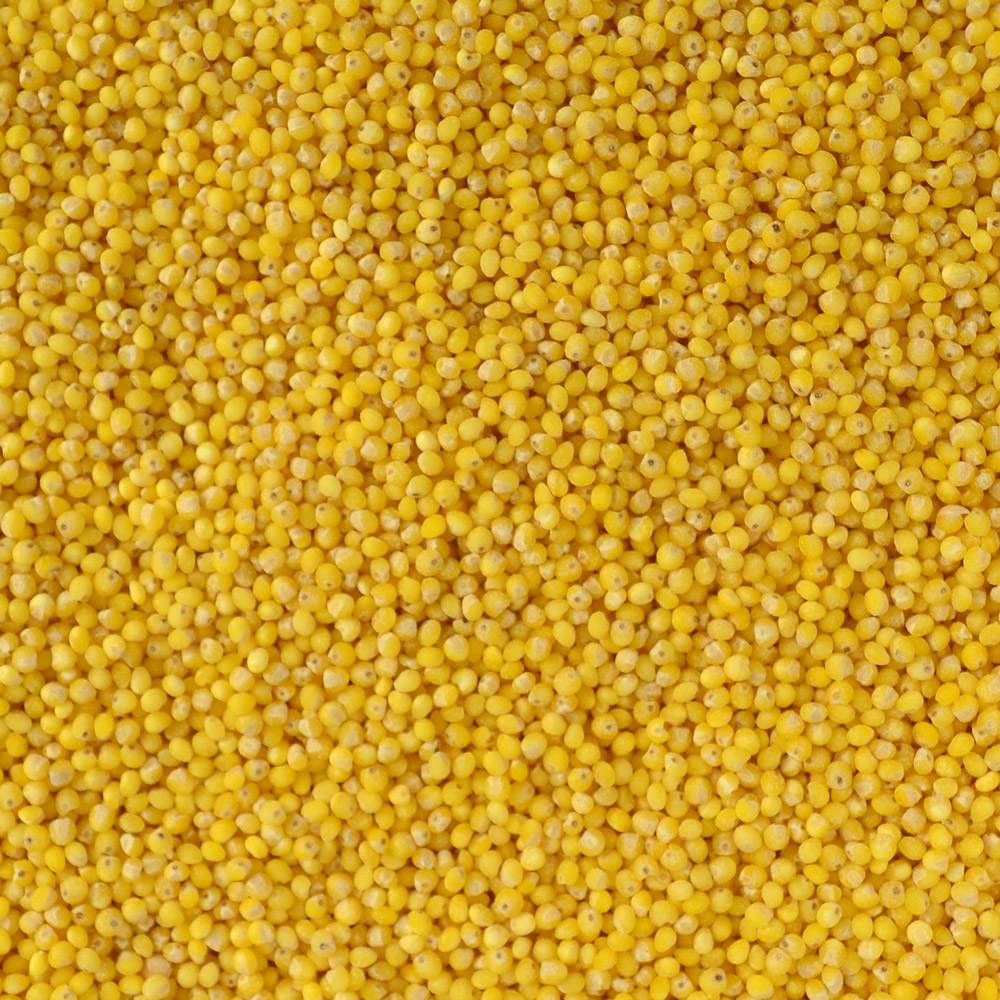 Hulled millet is an unusual cereal known since ancient times. Its basis is such a cereal as millet. Actually, every king of a millet (be it red, golden or white cereal) – this is a proso millet, peeled from the outer shells and polished. Whole grain millet from the Selprom agree-processor is characterized by high-quality grinding and peeling, it contains a minimum amount of impurities and husks (0.1%), which allows it to be used both in agriculture and in food production.

One of the oldest cereals known to man, hulled millet, is actively used in food production. It is characterized by high protein content, and millet is ahead of oatmeal in the amount of fat.

Due to its high nutritional value and the presence of a rich vitamin complex and various minerals and amino acids, millet is used to make especially nutritious porridge’s, which are very important for such spheres as the army or navy food supplies, medical and dietary food, and the manufacture of processed foods and canned foods.

At the same time, the degree of purification of millet is different:

• Polished and peeled yellow whole millet for food is the best option for cooking.
• Other varieties of millet peeled from flower shells can be used both in food and as feed material.
• Pure unpeeled millet is a good material for feeding poultry and livestock.

In our company, we offer high-quality millet with the highest nutritional characteristics. All grain is grown in Ukraine, in a mild climate on fertile soils. It has all the quality certificates and is characterized by high nutritional value, a high degree of drying and a minimum percentage of defective grains.

You can order high-quality millet in bulk from anywhere in the world. We successfully supply millet to the UK, Poland, the Czech Republic, France, Portugal, Belgium and other countries. We are glad to new customers and are ready to act as exporters in the countries of Asia, Europe, North and South America. 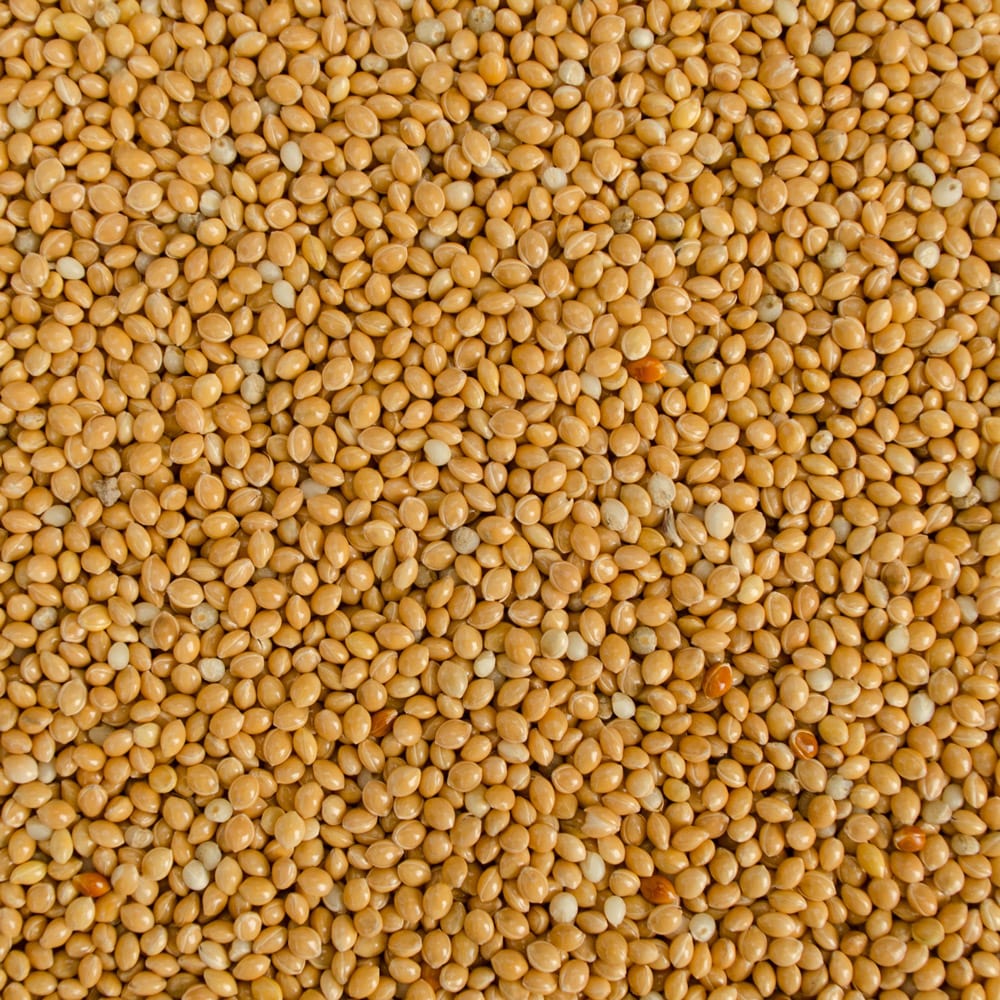